How to Create and Finance a Corporate Startup

While until recently European tech startups were mainly looking for development capital in the famous Silicon Valley, this long-standing trend is slowly reversing. At least that is what the analysis of the venture capital fund Munich Earlybird, conducted for German Handelsblatt, shows. It finds that investors are now showing more interest in European startups and are also achieving higher returns than American ones. Meanwhile, Europe is approaching the previously unattainable valuation milestone of a hundred billion dollars. Investors see the most potential in cloud computing and software solutions for medium-sized companies.

Since the 2008 Crisis, Listing Small Companies on the Stock Exchange Has Become More Complicated Due to More Demanding Regulations

“From a private investment perspective – venture capital and redemption capital (growth and buyout private equity) and also from a stock market perspective – certain business models have been very interesting in recent years, such as software as a service (SaaS), sold more as a one-time license, but as an ongoing subscription, as well as ‘cloudification’, ” Peter Globokar, director at US investment bank Stifel and a leading member of one of the world’s most active groups advising on the financing and sale of technology companies, told Finance.

Globokar, who lives and works in London and has run nearly a hundred sales and financing companies in more than 20 countries in Europe, Asia and North America, says growing startups is the only way to transform a large amount of invested capital in a few years from 20 to 30% returns. “It’s also important to have a very clear view of profits because there is a huge amount of loans in private capital, so the company needs to be able to pay back some of that loan,” adds Peter Globokar, who will be one of the keynote speakers at Podim DX. 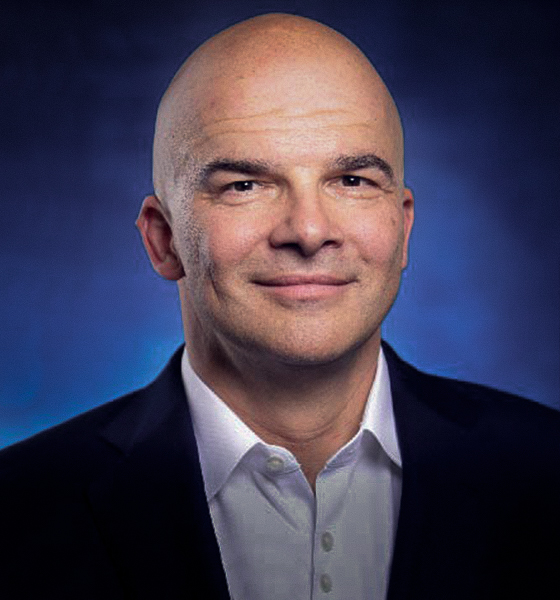 Peter Globokar joined Stifl GTG with the acquisition of Mooreland Partners, a transatlantic technology investment banking firm he co-founded in 2005. Prior to founding Mooreland, he was head of European Technology Corporate Finance at Nomura and before that a senior banker at Broadview International.

How Do You Get American Venture Capital? 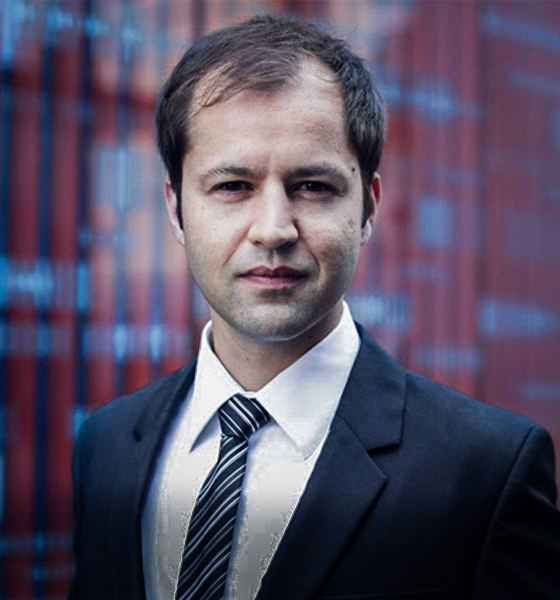 Nejc Novak devotes most of his work to the areas of business and commercial law, mergers and acquisitions, restructuring and insolvency.

Nejc Novak, founder of a boutique law firm Novak, specializing in startups, who is also a member of the blockchain policy working group at the European Blockchain Observatory and Forum, will share his experience of negotiating to acquire venture capital in the US.

The logic and practice of venture capital and private equity have a longer tradition in the US than in Europe. While the new technologies developed on both continents are very similar, there are some important differences. The US is a single market, while Europe is much more demanding with individual smaller and more complex markets. Attitudes to risk-taking are also different; the American method of investing, which is constantly replicated in other parts of the world, is much more stoically accepting of higher risks.

How Rare Is Corporate Financing for Startups

That small startups are sold to large corporations as if on an assembly line is just a rumor, Peter Globokar says. Of course, it can happen that a startup with ten people becomes the target of a large corporation, but this is very rare and in such a case the corporation is only interested in people and their knowledge, usually for very specific purposes.

So, a talk by Bart Houben, investor and general partner at 9.5 Ventures, a venture capital fund that invests in companies that can leverage the elusive corporate partner advantage, will be extremely interesting to Podim DX’s audience. His career includes a rare combination of operational roles in startups and scaleups and roles as an investor and board member.

Houben will participate in a panel discussion on the experience of running corporate startups, which will also feature Philippe Thiltges and Tomasz Rudolf. Thiltges is the co-founder and CEO of WhatAVenture, while he has also founded three companies and helped to build a number of spin-off companies. Tomasz Rudolf is a serial entrepreneur and corporate innovator with two decades of experience building companies and helping global corporations innovate. He has worked for 3M, Aon, Abbott, AkzoNobel, Coca-Cola, Deutsche Bank, Deutsche Post, Goodyear, PWC and many others. 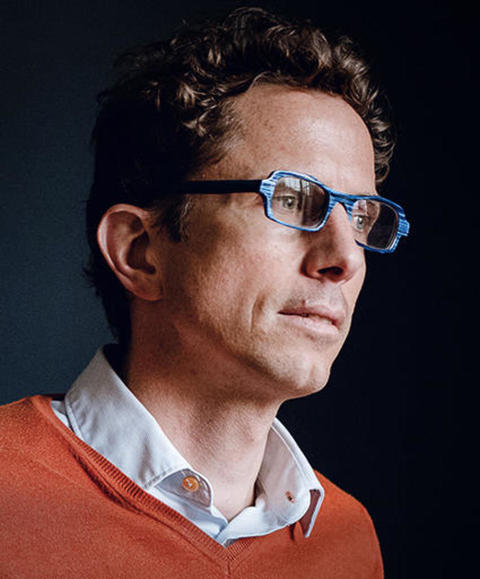 Before joining 9.5 Ventures, Bart Houben managed a direct investment portfolio of a private investor and was an investment manager at Gimv, a listed fund.